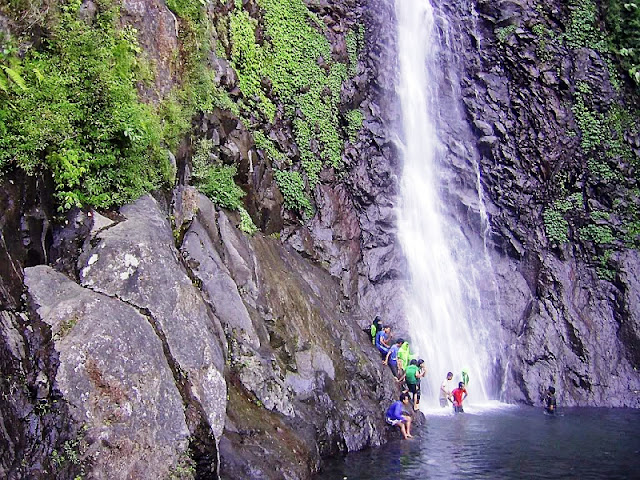 Sedudo Waterfall has a natural beauty that is second to none. Because of the beauty and popularity of this Sedudo Waterfall tour, this one tour is very popular with most tourists, both domestic and foreign.

Location sedudo waterfall tour it is located in the area of ​​Ngliman Village, Sawahan sub-district, Nganjuk. If from the city center of Nganjuk, Sedudo Waterfall is about 30 km to the south and passes through the Berbek and Sawahan districts. Sedudo Waterfall is located on the slopes of Mount Wilis and is at an altitude of about 1438 meters above sea level and with a height of up to 105 meters. Because it is quite popular, the facilities owned by Sedudo Waterfall tourism are also quite good with a very easy path to access.

The admission price for the Sedudo waterfall is quite cheap, namely Rp. 10,000 per person, both children and adults. Meanwhile, parking fees are almost the same as other places, motorbikes are Rp. 2000 and a car Rp. 5000.