The beauty of Sigandu Beach Tourism

This family tourism in the form of a beach in Batang Regency has its own beauty so that it attracts many tourists from both Batang Regency itself and from other regions. The most important beauty is the beauty of the sunrises. At Sigandu Beach you can enjoy the beautiful sunrise, but of course to enjoy it you have to come earlier before sunrise. But if you don’t have time to enjoy the sunrise on Sigandu Beach, you can still enjoy the beautiful scenery on Sigandu Beach during the day. Along the Sigandu Beach, there are dozens of pine trees which make the beach cooler. Between the pine trees, there are many benches that visitors can use. If you are thirsty or hungry, around the Sigandu Beach location there are also many stalls that serve a variety of cold drinks and snacks. 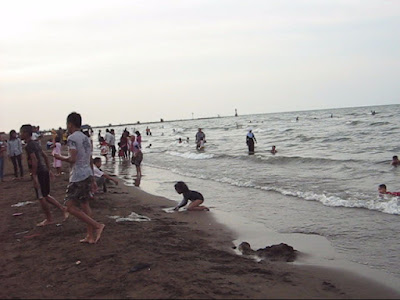 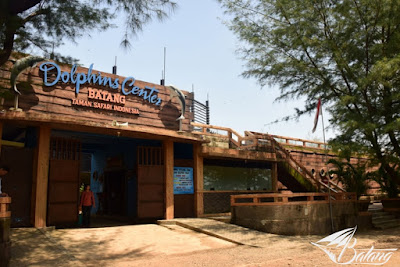 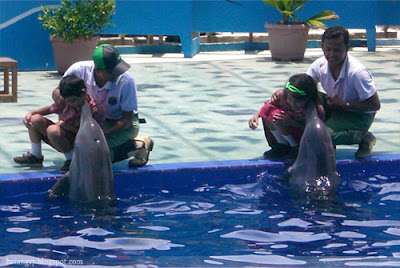 Here are the shows at Dolphins Center Batang

Location Sigandu Beach is in Klidang Lor Village, Batang District, Batang Regency. To reach it is not difficult because the location is four kilometers north of Batang Square.

Thus was various information about the beauty of the tourist attractions of Sigandu Beach in Batang Regency which are famous for their natural beauty and the very unique Batang Dolphins Center.
Also read:
12 Selected Tourist Attractions in Batang Regency