New tour with the nuances of the Simo River Boyolali

Kali Cemara Boyolali Tourism, the Most Beautiful Tourist Place – Boyolali Regency is a regency adjacent to Solo City in Central Java. Boyolali Regency is famous as a producer of cow’s milk. In our previous post, we talked a lot about Featured tourist attractions in Boyolali. However, as time goes by, it turns out that there are many new tourist attractions in Boyolali that are developed by the surrounding community. One of the new tourist attractions in Boyolali that we will discuss here is Kali Cemara which is located in Simo Boyolali. This tourist spot is very unique because it was pioneered by young people from the Youth Organization in the local area. If you visit this tourist spot you can enjoy the beautiful atmosphere of a clean and unspoiled river, you can also learn how the spirit of a youth organization in preserving the surrounding environment and developing a tour that can drive the economy in the countryside. Of course, because this tourist spot is still new, the existing facilities are not as complete as tourist attractions that have been developed previously. However, we are sure that with the support of various parties, especially from the government, this tourist spot for Kali Cemara in Boyolali can be a good alternative for natural tourism for the community.

It feels incomplete if you visit Boyolali before coming to Kali Cemara. This river-nuanced tour in Simo Boyolali offers the charm of the river as a backdrop for creative photo spots. Kali Cemara has been officially open since last June 2017. To enter this tourist spot in Boyolali is fairly cheap. With a rate of only Rp. 2,000 for a parking ticket and there is no entry ticket, you can take pictures at some of the spots provided.

It was the Karang Taruna Ristansari Dukuh Tanjungsari RT 13 Blagung Village, Simo, Boyolali who initiated the opening of this Kali Cemara tourist spot. The river, which is also known as Kali Cemoro, actually crosses Simo and Nogosari Districts about 16.2 KM at the Blagung RT 13 point called “Kali Cemara”.

Efforts to clean the river and make spots began around March 2017, after two months of running, Kali Cemara finally opened to the public. Even though until now Kali Cemara has self-supporting capital, the tourist area has always been improved which now has a row of photo spots such as the Dutch embankment, Kupu – Kupu, 2 Gardu Pandang, Plang “Kali Cemara”, contemporary writing boards, hanging plants, dream trees. , classic bicycles, hammocks, and swings. In between you take photos, you can also sit – sit or snack first in the spaces provided.

To get to Kali Cemara it only takes about 40 minutes from the city center of Boyolali. The routes that can be taken are Boyolali, Bangak, Sambi, and Simo. From Tugu Macan Simo, head east or Andong for about 15 minutes, precisely on Jl. Simo – Kacangan KM. 06 Dukuh Tanjungsari RT 13, Blagung Village, Simo, Boyolali. The ancer is entering an alley that is slightly downhill to the south of the road before Tugu Jam Ngeplang or MIM Gebang. On the side of the road, there is a gate with the Javanese script “sugeng rawuh kali cemara”. No need to be confused because there is already a map on the Google Map, kalicemara.blogspot.com blog, and IG @kalicemara_. 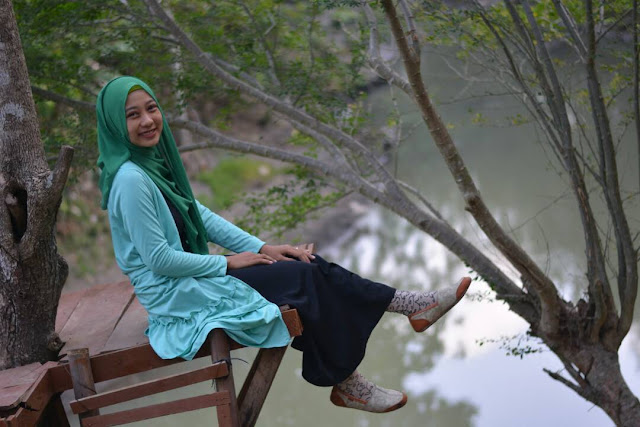 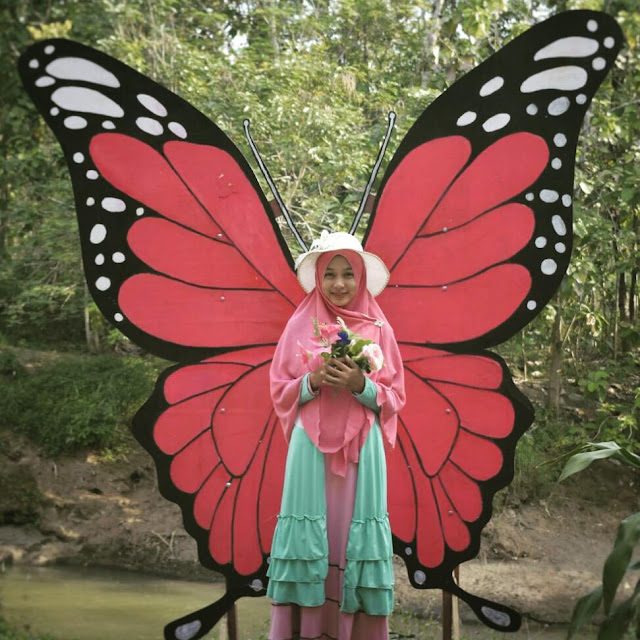 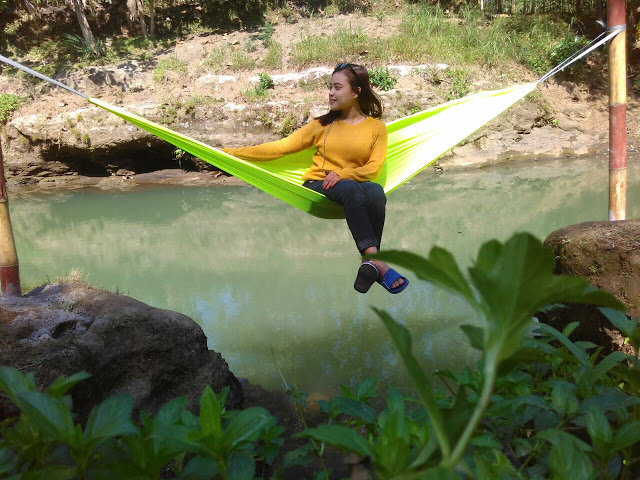 Other photos can be taken on the blog www.kalicemara.blogspot.com or IG @kalicemara _

The presence of Kali Cemara adds to the ranks of Boyolali’s new tours. What should be appreciated is how young people are Ristansari can realize a tour. More than that, Kali Cemara can provide a beautiful picture of the river if it is kept clean.

This article is a contribution from the Boyolali Ristansari Youth Organization