Most Visited Tourist Places in Kediri, Most Beautiful Tourist Attractions – Kediri Regency was indeed busy being discussed because of the massive eruption of Mount Kelud in 2007 and the last occurred in 2014. As time goes by, the city continues to improve and develop, Kediri has become a busy city to talk about because of the many tourism potentials there. Even until the current 2018 era, Kediri is still busy talking about its tourism potential. You know there are many tourist attractions in Kediri that have great potential and are very worthy of being a tourist destination. You will find amazing natural charm only in Kediri.

Kediri itself not only has tourism potential in the form of natural tourism, but there are also many exotic tourist icons that have become landmarks of the city of Kediri. Well, as additional information for you here, we will share the information about the various Kediri best tourist objects that are worth visiting. Come on, see the information!

Don’t get confused when you travel in Kediri. Kediri has many of the best tourist spots that are worth a visit. Starting from the north end to the south end you will find many landmarks from the city of Kediri.

The following are some of the best tourist attractions in Kediri that are very worthy of being a tourist visit, namely: 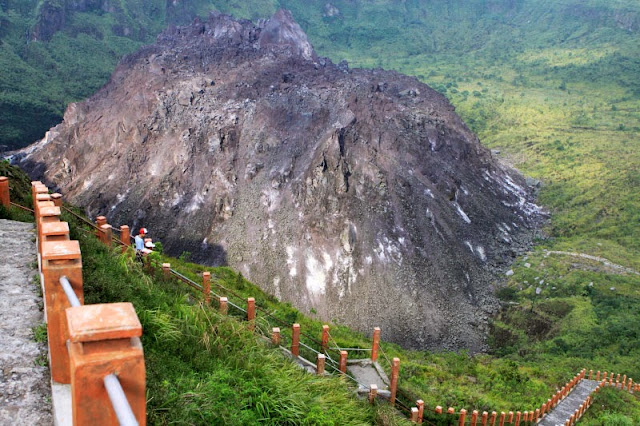 Similar to Mount Merapi, Mount Kelud is one of the most active volcanoes in Indonesia. Mount Kelud itself has erupted several times. Before the eruption that occurred in 2014, Mount Kelud also erupted in 2007 which produced a cuba lava. 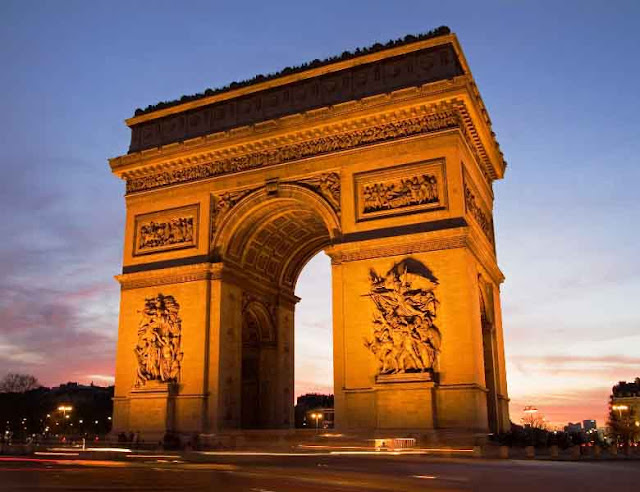 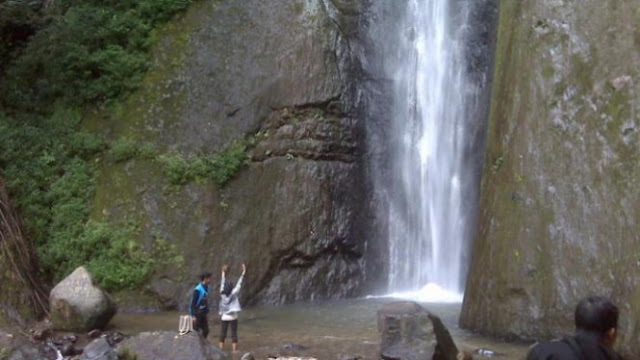 This Dolo Waterfall is located in Besuki Hamlet, Jugo Village, Mojo District, Kediri. The distance is approximately 25 km from the city center of Kediri. You can feel the cool atmosphere at Dolo Waterfall. The very fresh Dolo Waterfall has a height of about 125 meters. 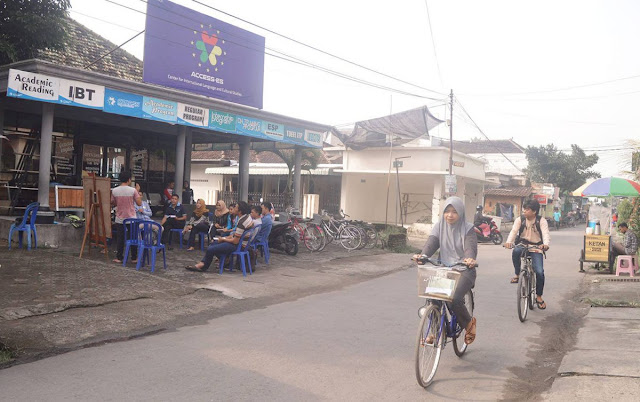 Can you speak English? For those of you who want to learn English, you can try to come to study and have recreation in Kampung Inggris Pare, Kediri. Here are a lot of English language courses. There are at least 146 English language courses in Kampung Inggris Pare.
This English village is inhabited by residents who also use English as their language of communication daily. This English village will be even more crowded with visits during school or college holidays.

Interested in traveling in Kediri? Don’t forget to visit some of these tourist points. Hopefully the information we provide this time is about Best Kediri Tourist Places which deserves to be visited above to be useful information. Have a good vacation!.