Lawang Sewu Tourist Attractions in the Mysterious City of Semarang 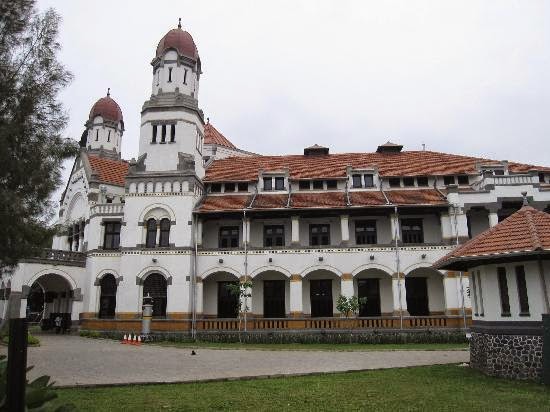 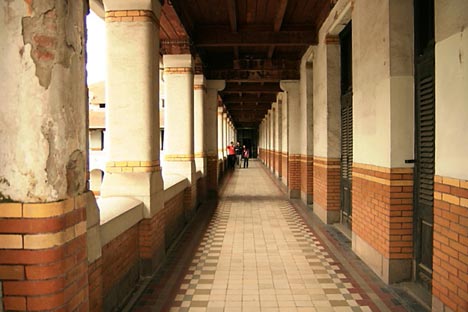 The Lawang Sewu building in Semarang City was originally a building designated as the Nederlands-Indische Spoorweg Maatschappij or NIS office, which was a railway service management company during the Dutch colonial period. This building was built in 1904 and completed in 1907. Initially this railway management activity was carried out at Semarang Gudang Station, but due to the rapid development of railway lines in Java, a larger office was needed, so a building called Lawang Sewu was built. In the process of building this new building, NIS was assisted by Prof. Jacob F Klinkhamer (TH Delft) and BJ. uendag in matters of design. Both are architects who live in Amsterdam, Netherlands.

After the Indonesian independence period, the former NIS building was used as the office of the Djawatan Kereta Api Repoeblik Indonesia (DKARI) or now PT Kereta Api Indonesia. Lawang Seu has also been used as the Office of the Regional Military Command Infrastructure Agency (Kodam IV / Diponegoro) and the Regional Office (Kanwil) of the Ministry of Transportation, Central Java. Semarang City Government with Mayor Decree Number. 650/50/1992, including Lawang Sewu as one of 102 ancient or historic buildings in the city of Semarang that should be protected. Currently the old Lawang Sewu building has undergone a conservation and revitalization stage carried out by the Preservation Unit of historic objects and buildings of PT Kereta Api Persero.

Another interesting thing about Lawang Sewu is that there is an underground room under the building. The function of the basement is actually to drain the water and maintain the condition of the room above it so that it is not hot, knowing that Semarang City has hot air and is close to the sea. So the conditions in the hallway in Lawang Sewu are almost always watery. During the Japanese occupation, the basement of Lawang Seu was used as a prison, both for native warriors and some Dutch people. This prison created by Japan is a squatting prison. It is so named because the inmates of this prison have to live in a tub that is only 0.5 meters high and then the top is covered with iron bars. At the bottom it is always inundated with water. No wonder so many fighters died in this prison. From past events like this, Lawang Sewu has a very haunted aura.

Based on information from the manager, currently there are three types of tickets that are enforced in Lawang Sewu Semarang, namely tickets for general adults are Rp. 10,000, children ticket Rp. 5000, – and a student ticket is Rp. 5000, -. Lawang Sewu opening hours are from 07.00 – 21.00.