25 Best Tourist Attractions in Cilacap, Central Java, Most Beautiful Tourist Attractions – Cilacap Regency is one of the regencies directly adjacent to West Java Province. This region is also in direct contact with the Indian Ocean. Cilacap Regency has the following boundaries: In the north it is bordered by Brebes and Banyumas Regencies. The south is bordered by the Indian Ocean. In the west is bordered by Pangandaran Regency, West Java Province. There is something interesting about Cilacap Regency, namely the existence of Nusakambangan Island, which has been used specifically since the colonial era as a prison or is currently called a Penitentiary. As time went on, Nusakambangan Island began to open to the public and became a tourist destination that was quite busy being visited. 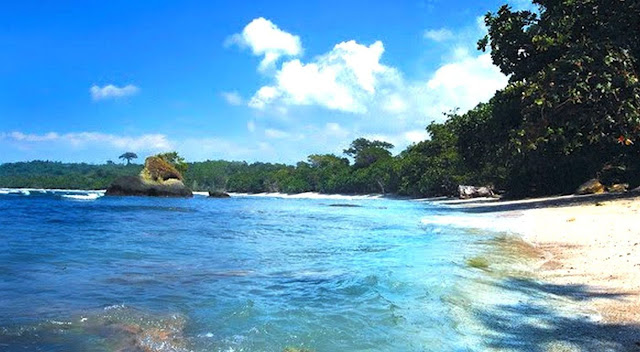 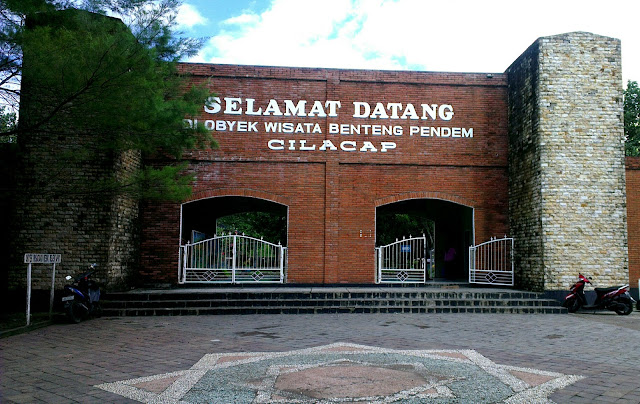 This Cilacap tour is included in Historical tourism, namely the Pendem fort. Pendem Fort is a relic of the Dutch colonial era located in the Teluk Penyu Beach area, Cilacap, Central Java. If you visit this fort, you can see the solidity of this Dutch heritage fort building and can see some of the rooms that used to be functioned as meeting rooms, stalking fortresses, arsenal, gunpowder gangs, prisons, officers’ rooms etc. 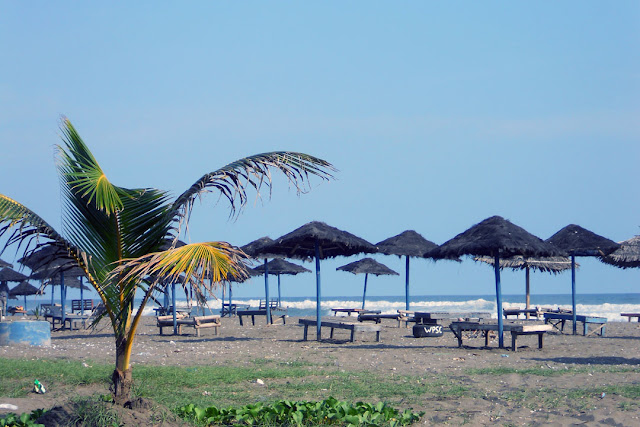 As we explained earlier that Cilacap Regency has an area bordering the Indian Ocean, so automatically there are several beaches located in Cilacap. One of the beaches that is used as a tourist destination in Cilacap is Widarapayung Beach. This beach is close to Nusakambangan Island so from here you can also cross to visit Nusakambangan. 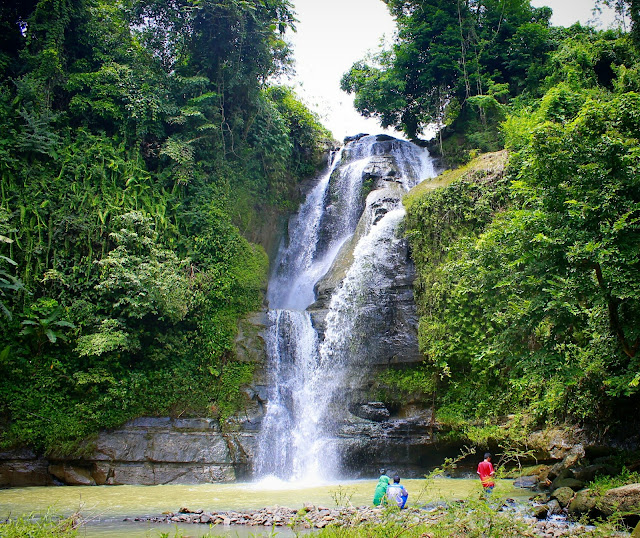 Other natural attractions in Cilacap are Curug Mandala. This waterfall, which is still hidden in Cilacap, can be said to be unique because it is said that it was reportedly formed from a bomb explosion by the Dutch army during the colonial period. 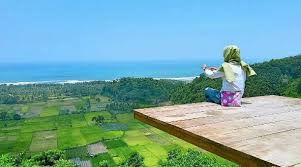 Tourism in the hills does give its own impression. One of the natural attractions in the Cilacap hills is Gunung Selok Tour. Here you can take pictures on a hill with a scenic background in the form of the southern sea and trees. The location of Gunung Selok Tourism itself is in Karangbenda Village, Adipala Cilacap District, Central Java. 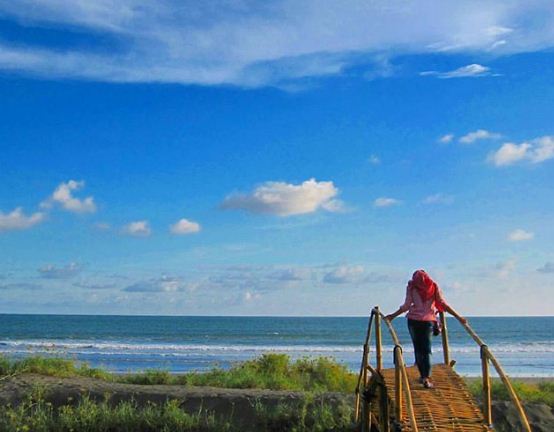 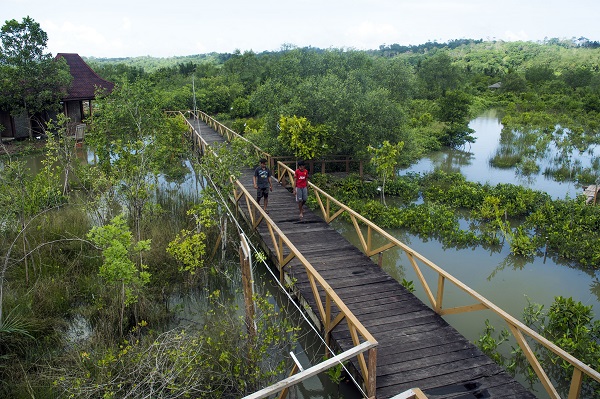 Brackish Forest Tourism is a mangrove forest that functions as a beach protector from abrasion in Tritih Kulon Village, Cilacap Utara District, Cilacap Regency. This tourist spot in Cilacap Mangrove Forest is also a place for the ecosystem of several marine animals such as Gelodok Fish, Uca, Pistol Shrimp, etc. 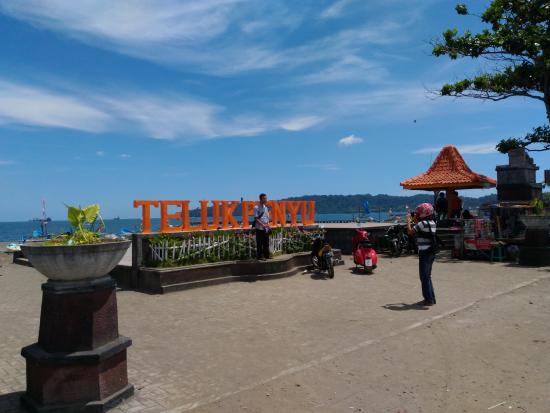 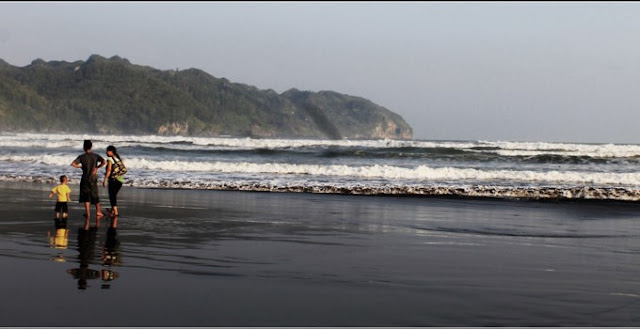 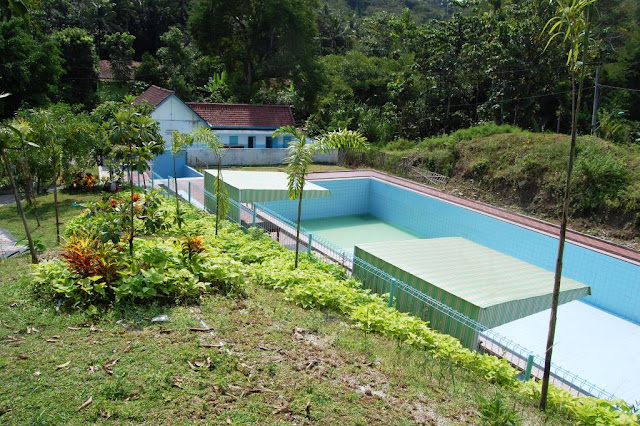 In Cilacap Regency, there is also a hot spring, namely the Cipari Hot Spring. These hot springs also come from natural sources and contain sulfur. Many bathe in this bath to get health. 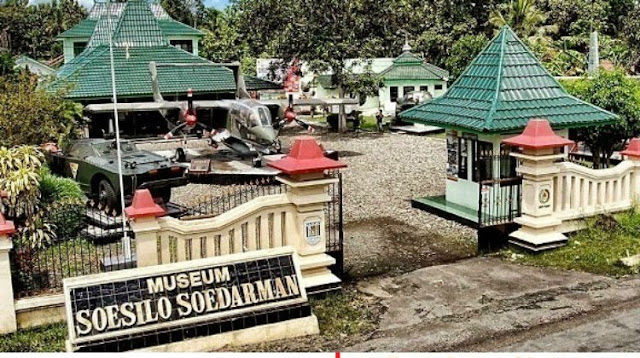 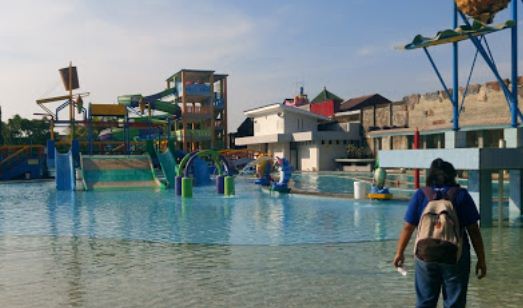 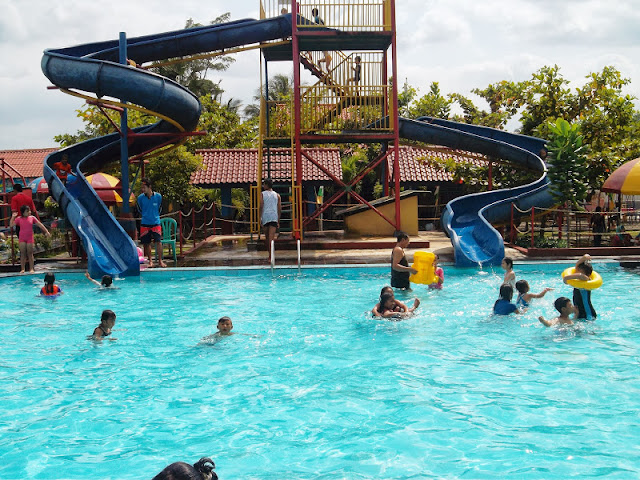 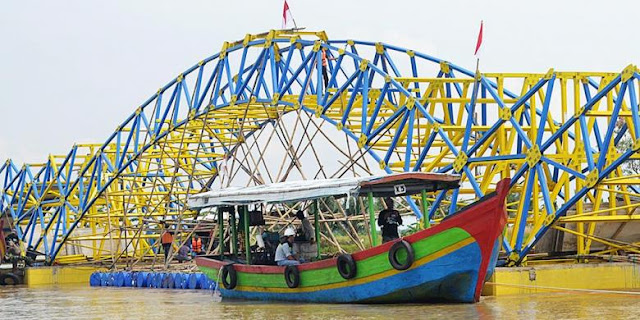 There is one very distinctive landscape found in Cilacap Regency, which is a lagoon which is often known as Segara Anakan. There was a settlement which was later named Kampung Laut. Visiting here you will be treated to a village atmosphere with nuances of the water. 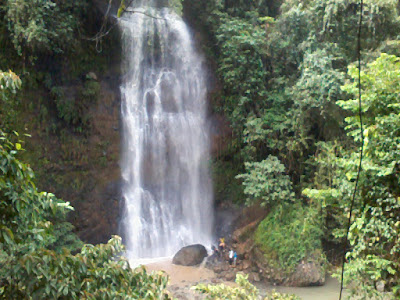 Cilacap Tourism Curug Cimandaway is a waterfall located in the forest area of ​​Perhutani and its address is in Serang Village, Datar, Dayeuluhur, Cilacap Regency. 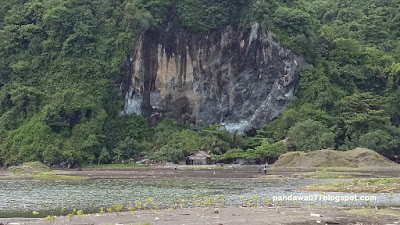 Tourism in Cilacap Sodong beach is in Karangbenda, Adipala Cilacap 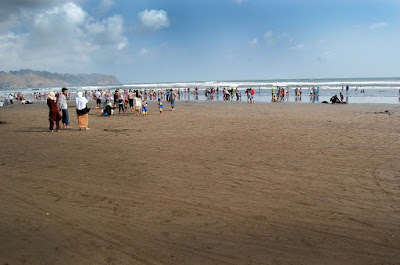 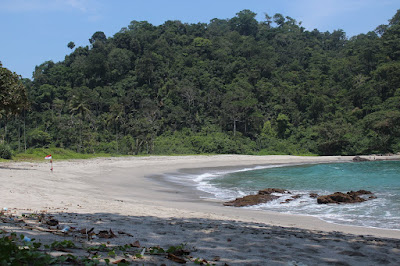 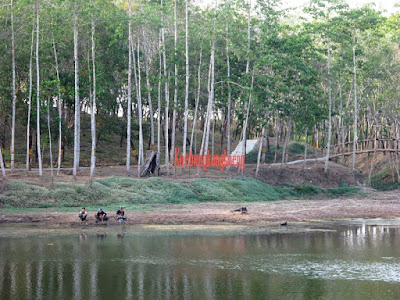 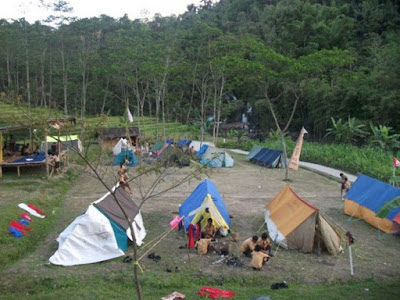 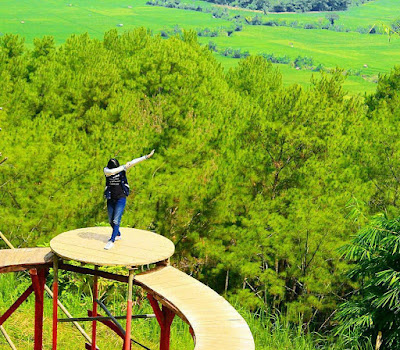 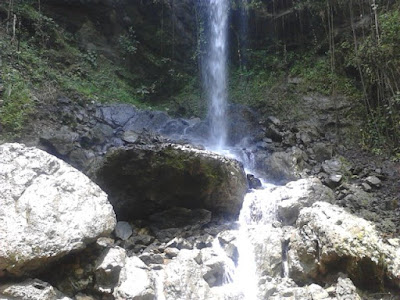 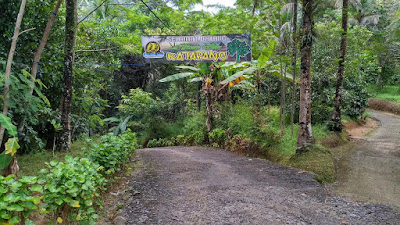 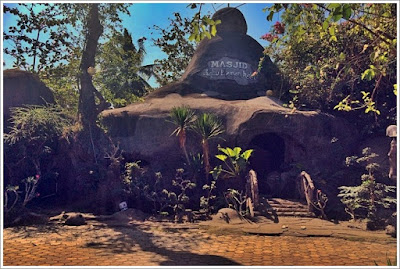 That was the information about 25 Cilacap Tourist Attractions Central Java is the Best. If there are new tourist attractions in Cilacap that we haven’t written, you can write them in the comments column below. As much as possible we will update it to make it more complete.