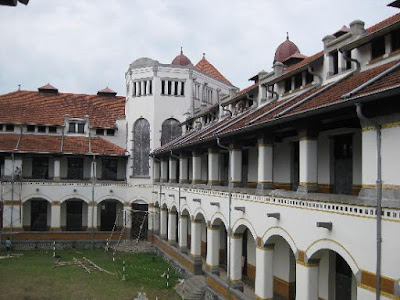 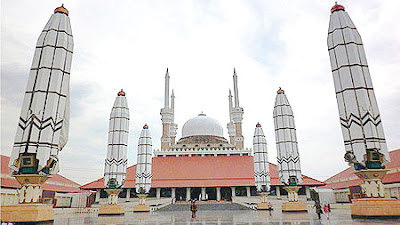 This tourist spot in Semarang is unique, although this building is actually a mosque for worship, it can also be used as a tourist spot. That’s because in this area visitors can see a magnificent mosque with a very charming architecture. The area of ​​the Grand Mosque of Central Java is 10 hectares where the main building area in the form of a mosque is 7669 square meters. The mosque architecture itself is a blend of Javanese and Greek styles. If you visit the Central Java Grand Mosque, besides being able to worship, you can visit the Central Java Islamic Development Museum located at Asmaul Husna Tower. In this tower there is also a restaurant on the 18th floor where from inside this restaurant you can see the beauty of Semarang City from above. If you want to stay overnight, you can also stay at the Graha Agung Hotel which is located in the same area as the Central Java Grand Mosque. 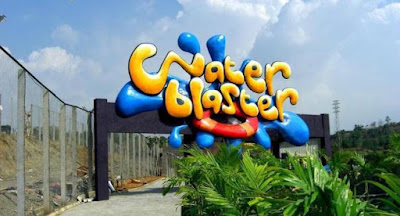 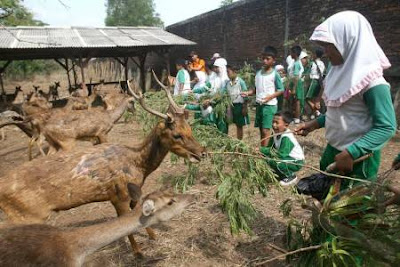 This tourist attraction in Semarang is also one of the leading tourism objects in the city of Semarang. Mangkang Zoo has various names, the official name itself is Taman Marga Satwa Semarang, but people are more familiar with Semarang Zoo, Mangkang Zoo or Bonbin Mangkang because of its location in the Mangkang area. In 2014, Taman Marga Satwa Semarang recorded 52 species of animals. Traveling to Mangkang Zoo is an excellent alternative because we can enjoy recreation while educating our children about various kinds of animals and the importance of preserving the animals. 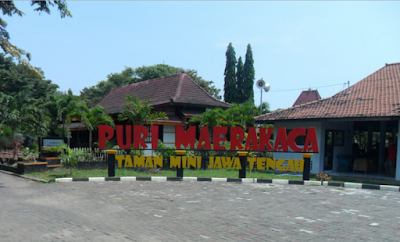 PRPP stands for Development Promotion and Fair Development, an area that is built as a means to show the various achievements of the Development of Central Java Province. At the PRPP location there is also Puri Maerokoco, where Puri Maerokoco is one of the best educational tours for school-age children. At Puri Maerokoco, visitors can see various kinds of platforms from various districts in Central Java. Each pavilion displays the uniqueness of each district. In addition to recreation, PRPP is also used as a venue for exhibition events at regional, national or international scale, important company events (celebrations), wedding receptions etc. 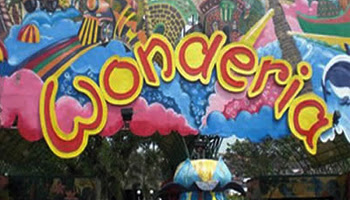 The next Semarang tour that we will discuss is the Wonderia Semarang recreation park. Wonderia Semarang offers a family tour with a variety of games that are very suitable for children, such as Merry Go Round, Kiddy Boat, Super Rally, Boom Boom Car, Space Gyro, Ghost House, and Typhoon Coaster etc. During the holiday season, of course, many families and groups come to this place because besides the cheap ticket prices, the games provided are also very fun. If you are interested in coming to Wonderia Semarang, you can come to the address of Wonderia Recreation Park on Jalan Sriwijaya 29, Semarang City. 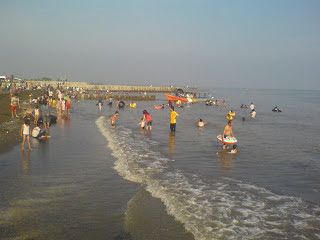 Semarang City is one of the cities located on the coast of the Java Sea, which makes this city has several beaches that can be used as recreation for local residents. One of the beaches in Semarang is Maron Beach. This beach is close to Ahmad Yani Airport. To reach it, you have to be extra careful because the road to this tourist location is still compacted and bumpy land. This causes difficulties for visitors who bring private cars. So our advice if you want to visit this place is better by using a motorbike or bicycle. Many Semarang residents take a cycling holiday and then enjoy the beauty of Maron Beach in Semarang City.
(Read: Beautiful Semarang Marina Beach Tour ) 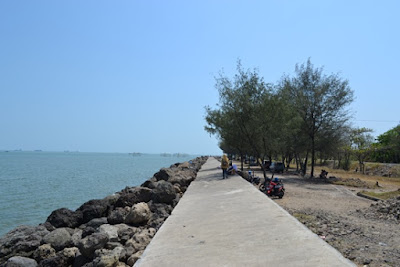 Another beach tourism in Semarang is Marina Beach. If Maron Beach is close to Ahmad Yani Airport, Marina Beach is adjacent to the PRPP Complex. Besides enjoying its natural beauty, visitors can also take a boat around the area around Marina Beach and can also fish. The Marina Beach tourist spot is also included in one of the alternative tours for residents of Semarang City and its surroundings. 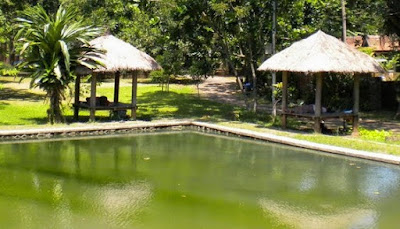 Another tourist destination in the city of Semarang is the Catfish Park Tourism Village. Taman Lele was previously a zoo which was originally located in Tegalwareng. In 1985 the zoo was moved to 2 different locations, namely the Tinjomoyo Tourist Park and the present Catfish Park. The zoo in Tinjomoyo itself was then moved again to the Mangkang Zoo. Named Catfish Park because in ancient times there was a very large banyan tree. Under this tree, there are springs with lots of fish. At the location of Kampung Lele, tourists can enjoy an artificial lake surrounded by gazebos, swimming pools, mini zoos etc. 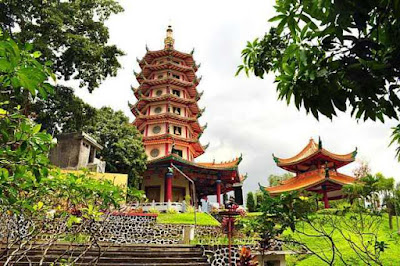 This Semarang tourism is one of the unique tours in the city of Semarang, namely the Watugong Buddhagaya Temple. Basically this Vihara is a place of worship for Buddhists. However, apart from worshiping the monastery, it is also opened for the general public if they wish to see it. In this Vihara, there is the Avalokitesvara Pagoda which has become an icon of this Vihara. The Avalokitesvara Pagoda at Vihara Buddhagaya Watugong Semarang has been designated by MURI as the tallest Pagoda in Indonesia with a height of 45 meters and has 7 levels. Inside the pagoda there are several statues such as the Goddess Kwan Im Statue, the Buddha Statue etc.
(Read: The splendor of the Watugong Buddhagaya Pagoda in Semarang ) 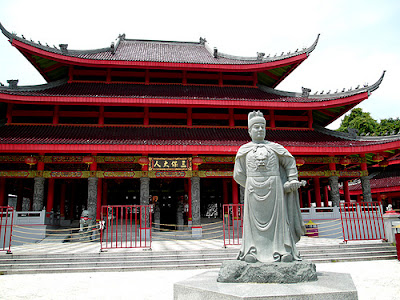 Sam Po Kong Temple or also known as Gedung Batu is a historical place. This place is believed to be the landing place for the famous admiral from China, Admiral Cheng Ho, when he visited Java Island in the 1400s. Besides being immortalized in the form of the Sam Poo Kong Temple, Admiral Cheng Ho’s landing event was also held a celebration which was held by holding a procession which started at Tay Kak Sie Temple in Gan Lombok then continued parading the Sam Poo Kong Statue to Gedong Batu.

12. The Old City of Semarang 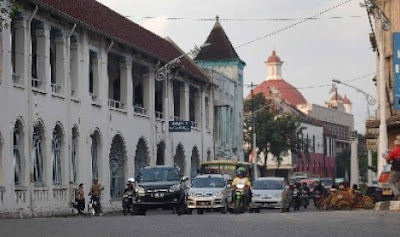