12 Tourist Attractions in Grobogan that are Famous for Unique, Most Beautiful Tourist Attractions – Grobogan Regency is the name of a district that is included in the territory of Central Java Province. Grobogan Regency has its capital in Purwodadi City. The name Purwodadi itself is more famous than Grobogan Regency, so many people think Purwodadi is the name of a Regency, even though it is only the name of a city. Purwodadi is famous for its unique culinary tour, the frog swike. Hmm, don’t try if you don’t like it, because for some people food made from frogs is something that is haram. If you don’t want to enjoy a frog swike, you can order a swike with other ingredients such as chicken, just order it from the seller. 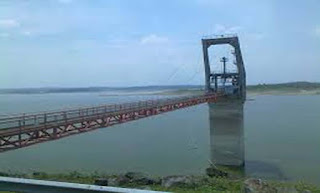 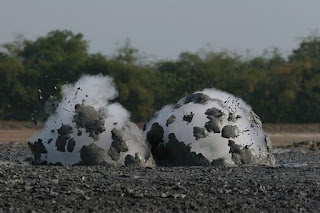 Bleduk Kuwu is one of the unique tourist attractions in Grobogan Regency. At this location you can see a mud crater that continues to pop periodically every 2-3 minutes. This explosion when viewed from geology is an activity of releasing gases from the earth’s core. The axle that comes out contains methane. From this eruption also contains salt and a number of minerals. The local community uses this mineral content to make traditional bleng salts. Unique isn’t it? If you are interested in visiting this Bleduk Kuwu tourist spot, you can visit it in Kuwu Village, Kradenan District, Grobogan Regency. 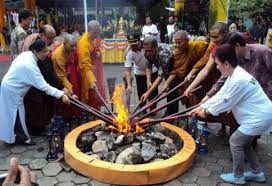 Mrapen Eternal Fire is another unique tourist attraction in Grobogan Regency. It is called the eternal fire because in this place there is a fire that burns continuously and never goes out even though it is poured down by rain. The Mrapen eternal fire is basically a natural phenomenon where in that place there is a hole that releases natural gas and then burns in the air. The source of the eternal flame of Mrapen is a historic source of fire because it is often used as a source of fire for several national events, such as the 1963 Ganefo International Games, the National Sports Week or PON, the POR PWI 1983 etc. Apart from sporting events, the Mrapen Fire Source is also used as a fire source in celebrating Vesak Day. The location of the Mrapen Eternal Flame itself is in Manggarmas Village, Odong District, Robogan Regency, Central Java. This location is on the edge of the Purwodadi-Semarang road. 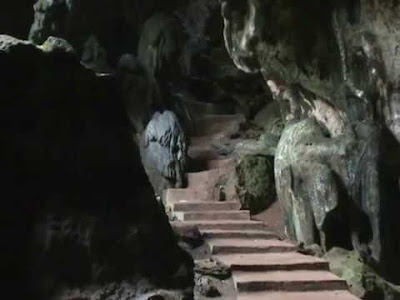 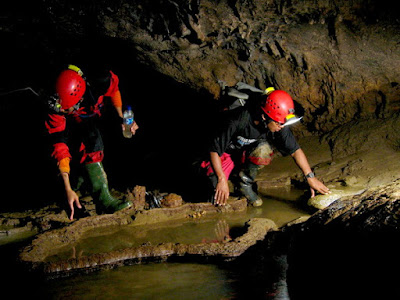 The cave that is located in Grobogan Regency besides Goa Macan and Goa Lawa is Goa Urang. This cave is called Goa urang because in this place there were many shrimp found (in Javanese it is called urang). This cave is often visited by researchers from outside the region, but not many tourists have come because access to this place is quite difficult because they have to pass through the rice fields of the population. It seems that the Grobogan Regency government has not developed much of this potential tourism object. The location of URang Cave itself is in Guwo Hamlet, Kemadohbatur Village, in the district. Tawangharjo, Grobogan Regency. 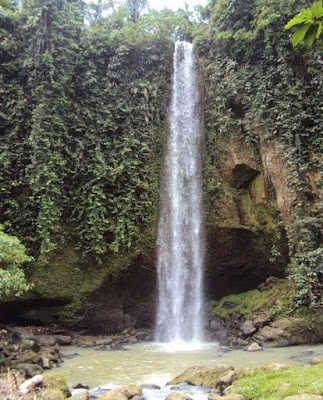 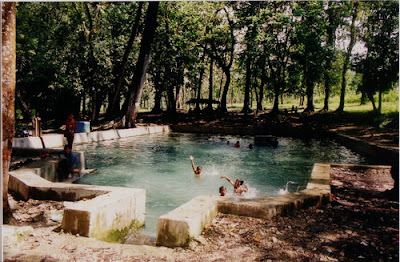 The next tourist spot in Grobogan Regency is Sendang Coyo. Sendang Coyo is one of the proud springs of Grobogan residents. This spring continues to have water even during the dry season. According to local residents’ beliefs, Sendang Coyo is a heritage sendang from the Kalijaga Sunan. This sendang emerged from the former land that was stuck in his stick while he was on his way to spread Islam in the land of Java. Sendang Coyo is believed to be able to make anyone who bathes in it stay young. However the bath must be done on the night of 1 Suro. Of course, this is only the belief of the local population, all in the end come back to your beliefs. For the location of Sendang Coyo, it is located in Mlowokarangtalun Village, Pulokulon District, Grobogan Regency, approximately 20 KM southeast of the city of Purwodadi. 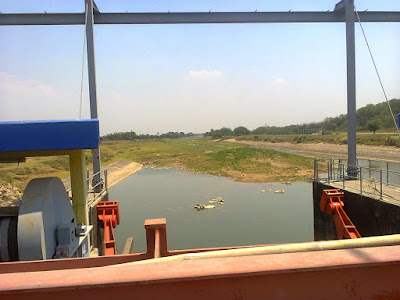 The next tourist attraction around Purwodadi Groboga is Jatipohon. If you often pass the Pati-Purwodadi route, then you must be very familiar with the Jatipohon area. The Jatipohon area is a mountainous area located in the North of Purwodadi City and directly adjacent to the Sukolilo Pati District. Because it is on the hills, the atmosphere here feels cool and beautiful. There are several tourist attractions in Jatipohon, including the Jatipohon spring, viewing post to see the beauty of Purwodadi City from the top of the hill, Langen Sari Indah where there is a swimming pool, cottage, campsite, lodging, etc. 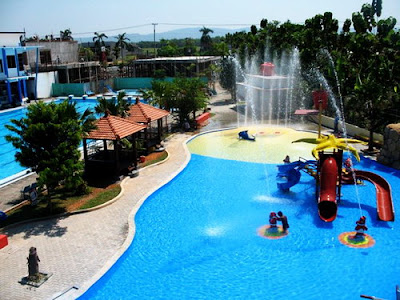 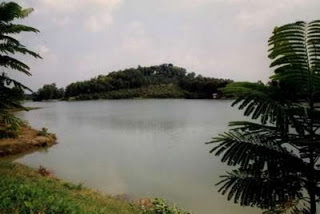 This Cindelaras Tourism Object is located in Bandungharjo Village, Toroh District, Grobogan Regency. The Cindelaras tourist area offers natural beauty in the form of a reservoir surrounded by forests managed by Perum Perhutani. In the past, this place was often used as a tent for students around the city of Purwodadi. However, unfortunately the reservoir in Cindelaras does not always have water. During the dry season the water is often dry. 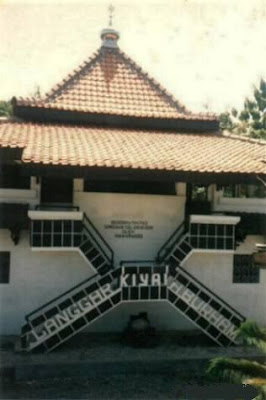 KH Burham Mosque is one of the historic mosques, especially for the development of Islam in Grobogan Regency. This mosque is located in Jenglong, Purwodadi. KH Burham Mosque was built by KH Konawi in 1752. KH. Konawi is the father of KH. Burham. KH Konawi died while traveling back from the holy land of Mecca to perform the haj pilgrimage. His body was buried on Saylon Island or in the same direction known as Sri Lanka. KH. Burham then continued his father’s struggle to spread Islam in Grobogan. There is a special feature of this mosque, namely there is a drum which is the largest drum in Grobogan Regency. This drum is made of wood without a connection.