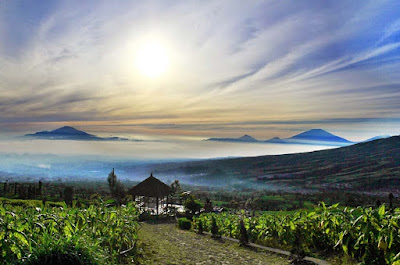 The first natural tourist spot in Temanggung that you must visit is the Posong Plateau. Posong tourist attractions in Temanggung are an area with an altitude of 2000 meters above sea level where from this place we can see extraordinary natural scenery. The beauty of the scenery in Posong has even compared it to the natural beauty of the Dieng Plateau Wonosobo. From the Posong Plateau you can see a charming sunrise and views of 7 mountain peaks around Temanggung, namely Mount Sumbing, Merapi, Merbabu, Telomoyo, Andong, Ungaran and also Mount Muria. If you are interested, you can rent a homestay located in Posong Highlands. To rent it, you can contact the Jogorekso Community or a tourism manager managed by youth around the Posong Plateau, which is located at Tlahap Village, Kledung District, Temanggung Regency, Central Java.

Kledung is the name of a district located between Mount Sindoro and Sumbing. In this sub-district there is a path that connects Temanggung Regency with Wonosobo Regency. On this path, there is a very interesting place, namely Kledung Pass, where in this place there is an open space with a very beautiful mountainous landscape background. Around the Kledung pass, there are green views of the trees and also plants cultivated by the local community, such as tobacco, and various kinds of vegetables. If you are crossing the Temanggung Wonosobo route, you can stop by just resting and taking pictures at this Temanggung natural tourist spot. 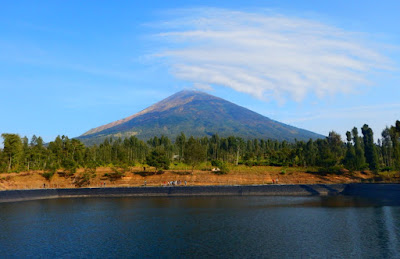 Still talking about tourist attractions in Kledung District, Central Java, this time we will tell you about a tour called Embung Kledung. Embung is an artificial lake whose shape is not too big. Embung is usually used to collect rainwater, so that it can be used for irrigation purposes. The embung in Kledung is actually almost the same as the embung from other areas, but when the weather is clear you can see the embung with the beautiful background of Mount Sindoro. Therefore, many residents take the time to visit and enjoy the natural beauty of this Temanggung Embung Kledung tourist attraction. 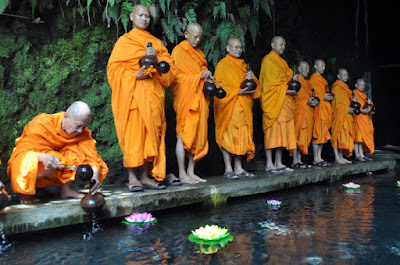 The tourist destination of Temanggung Umbul Jumprit is a natural tourism destination in Temanggung Regency which is increasingly being visited by tourists. Right at this point there is a banners that have natural springs. Every time there is a Trisuci Waisak celebration at Borobudur Temple by Buddhists, blessing water is always taken from this Umbul Jumprit. Many see this place as a sacred place. This is inseparable from the history of Jumprit’s banners which cannot be separated from the history of the Majapahit Kingdom. It is said that the place of Umbul Jumprit used to be a place to exile Prince Singonegoro and his followers who were Prince of Majapahit because they did not want to follow the new leadership held by Raden Patah in Demak Bintoro. Around the pennant there is also a very beautiful pine forest. You can take pictures in this place with a very stunning view. Oh yes, the address of Curug Jumprit itself is in Tegalrejo Village, Ngadirejo District, Temanggung. 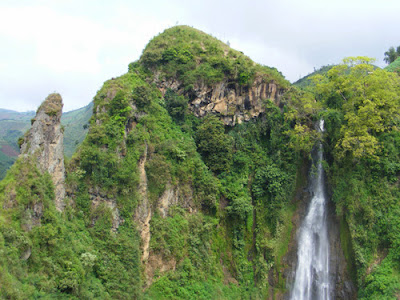 If you want a waterfall that is still beautiful and its authenticity is still preserved, you can visit Curug Surodipo in Temanggung, Central Java. This tourist spot in Temanggung is also known as Curug Trocoh, the address is in Tawangsari Village, Wonoboyo District. This waterfall has a height of about 120 meters with the surrounding scenery is still green and beautiful. The name Surodipo was taken from the name of one of Pangeran Diponegoro’s troops, who at that time built a fortress in Tawangsari Village during the Java War. But unfortunately the road access to this tourist spot is still not good. Hopefully the related parties can improve the road to the location of Curug Surodipo and develop it into a potential tourism destination in Temanggung Regency. 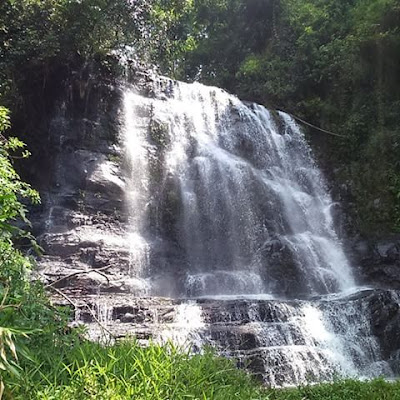 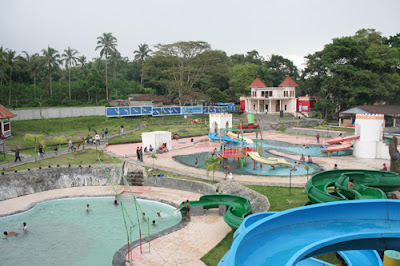 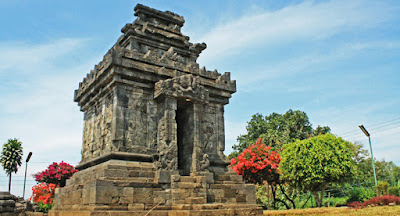 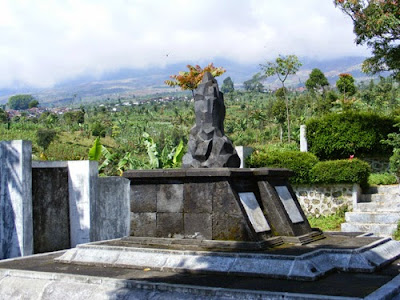 Temangung tourism might be a unique tourist spot in Temanggung because it may not exist in other areas. The tour we mean is the Meteorite Monument. The Meteorite Monument was built to remember the natural event of a meteor crash in Wonotirto Village, namely on Friday, 11 May 2001 at around 09.00. This fallen celestial body is the size of an adult’s fist, amounting to 2 pieces. For research purposes, this meteor is stored at the Yogyakarta Institute of Science and Technology. However, in 2010 the meteorite was returned to the Temanggung Regency Government and stored at the Temanggung Regent’s Office. Currently this monument is visited by many tourists because they want to see areas that used to have fallen meteors.

Besides Embung Kledung, in Temanggung Regency there is another embung that also has a beautiful view, namely the Tlogopucang Embung. As the name implies, the Tlogopucang Embung is located in Tlogopucang Village, Kandangan District, Teangung Regency. This embung is in a hilly area and has a very beautiful view against the backdrop of Mount Sindoro, Sumbing and Mount Prau. Similar to embung in general, this embung is useful for collecting runoff water from rainwater so that erosion does not occur, the collected water can also be used as a means of irrigation for the surrounding klengkeng plants. Over time because of its beautiful scenery, Embung Tlogopucang has turned into a recreation place in Temanggung, Central Java. 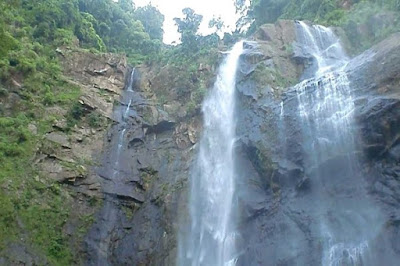 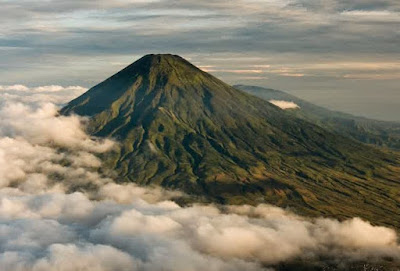 As we said, the Temanggung Regency is located between two mountains, namely Mount Sindoro and Mount Sumbing. So that when we talk about Temanggung tourism, it will not be separated from the two mountains. Mount Sindoro and Mount Sumbing have beautiful views, both seen directly from the top and from a distance. It is even more beautiful if you see it from the two peaks of the mountain, because besides the two mountains you can see other mountain peaks such as Mount Prau, Mount Ungaran, Mount Merapi, Mount Merbabu, Mount Ungaran etc. To climb Mount Sindoro, you can take the Kledung route. Meanwhile, to climb Mount Sumbing, you can start from the Cepit Base Camp located in Pager Gunung village, kec. Bulu, Temanggung region, Central Java.